The Year China Finally Got Serious about Trademarks. 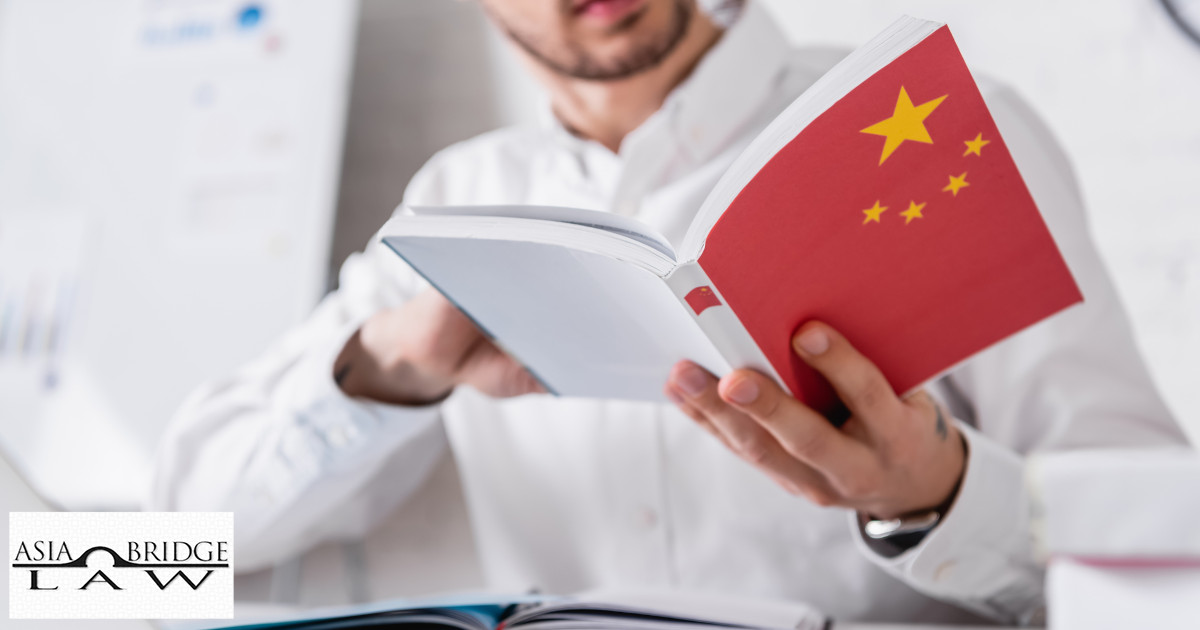 China was known as a knock off nation, but now that Chinese companies finally have Intellectual Property of their own, it is no surprise that the central authorities are taking measures to protect their home grown intellectual property.

In June of 2013, China moved into first place in terms of having the world's largest number of registered trademarks and valid trademark registrations. 8.17 million and 6.8 million respectively, according to latest official statistics.

China's top legislature- the Standing Committee of the National People's Congress (NPC) adopted an amendment to the Trademark Law which went into effect on 30th of August, 2013.   Let's look at some of the areas of focus.

Compensation for TM Infringement: The amendment, raises the compensation ceiling for trademark infringement to 3 million RMB (about 500,000 US dollars), six times the previous limit, it also includes clauses that will effectively prevent malicious registration of trademarks.

Ethics? in China?: The amendment added that trademark agencies are not allowed to accept entrustment if they know or should know that their clients are conducting a malicious registration or infringing on the trademark rights of others. Agencies violating this law will face fines and a bad credit record filed by industrial and commercial authorities. Those involved in serious cases will have their businesses suspended.

Moving beyond "first to register" system:  The amendment also offers protection for renowned trademarks, giving owners the right to ban others from registering their trademarks or using similar ones -- even if such brand names are not registered. But the words "renowned trademark" shall not be used in promotions or advertising. According to the amendment, clauses regarding the examination period of applications for trademark registration were also changed to make sure a more efficient procedure.