How a Business Advisor can complement Legal Counsel 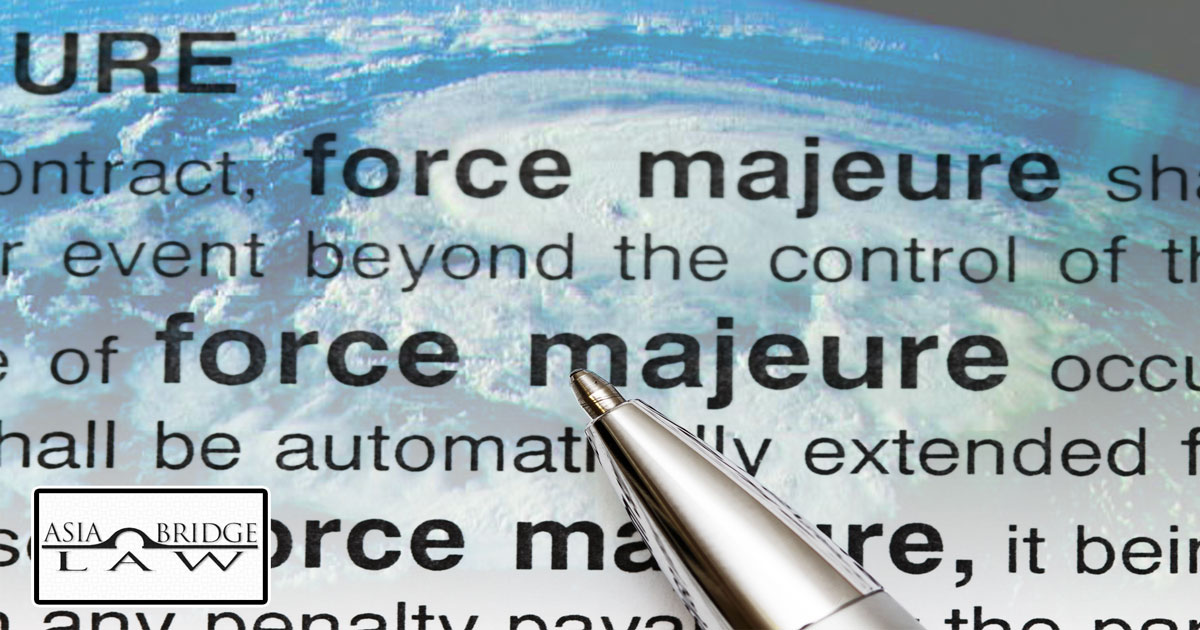 Having both a local Chinese Lawyer and an International Business Advisor can complement your Legal team to not only save you money, but also offer deeper insight than hiring just one or the other. Force Majeure - a clause found in a contract to remove liability for natural and unavoidable catastrophes.

Having both a local Chinese Lawyer and an International Business Advisor can complement your Legal team to not only save you money, but also offer deeper insight than hiring just one or the other.

Force Majeure - a clause found in a contract to remove liability for natural and unavoidable catastrophes.

It’s no secret that doing business in China is quite different than back home.  As such, English-speaking Chinese lawyers and business advisors are often retained to bring the foreign business person up to speed on how to get things done in China.

We take a close look at the “force majeure” terms in a China contract as one concrete example of why it helps to have the support of both a local lawyer and an experienced China business advisor when negotiating a deal in China.

Establishing Net Terms: The Realities of Buying on Credit from China suppliers

When Do China Suppliers Go On Holiday for the Chinese New Year?

Can lawyers provide their clients with business advice? Yes.

Can business consultants provide clients with legal counsel? No.

Then why not engage a Chinese lawyer for both international business and legal advice?

So, having both a local Chinese lawyer and an international business advisor (assuming both are professional and experienced) on your team will not only save you money and offer global coverage, but also offer deeper insight than hiring just one or the other.

As a general rule of thumb, English-speaking Chinese lawyers in China are very good at stating what the law says and how it is likely to be interpreted in a China court.  While an experienced international business advisor will explain how the Chinese partner is likely to manipulate the situation, how to monitor your partners and what strategies you can implement (beyond the contract itself) to offer additional protection.

How do the business advisory services integrate with the legal services provided by lawyers in the AsiaBridge Law network?

Our consultants serve in a business advisory services role rather than legal counsel. The primary role of the lawyer in the AsiaBridge Law network is to ensure that the strategies and tactics developed by business advisor are legally sound under Chinese law and that documentation required to execute the strategy is properly prepared and, where necessary, filed and approved. 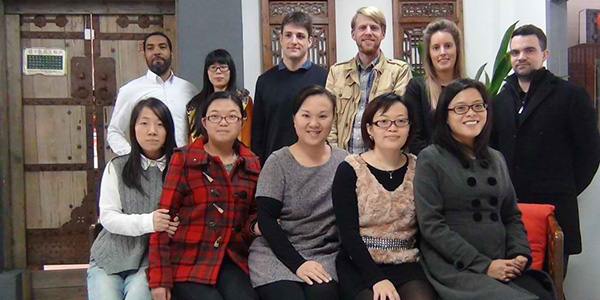 For example, when addressing the wording for the “Force Majeure” clause in a contract with a Chinese supplier, the lawyers and consultants in the AsiaBridge Law network each bring a different but complimentary view to the table.

Just about “any lawyer” can explain to a client that Force Majeure refers to a clause found in a contract to remove liability for natural and unavoidable catastrophes that interrupt the expected course of events and restrict participants from fulfilling obligations.

A bilingual lawyer will go one step further to suggest that a basic bilingual template could be written as follows:

Force Majeure. Except with respect to the payment of money, neither party shall be liable for any failure or delay in its performance under this Agreement due to causes, including, but not limited to, acts of God, acts of civil or military authority, epidemics, earthquakes, riots, wars, sabotage, and governmental actions, which are beyond its reasonable control; provided that the delayed party: (i) gives the other party written notice of such cause and (ii) uses its reasonable efforts to correct such failure or delay in its performance.  The delayed party’s time for performance or cure shall be extended for a period equal to the duration of the cause.

However, an experienced China Business Advisor should comment that:

In the US, for example, the scope of force majeure is generally limited to very large events like wars and “acts of God” such as natural disaster. As such, it is very rarely invoked.   Chinese businesspeople are more liberal in the scope of what they consider to be “beyond their control” and subject to force majeure.

Here are the two most common examples:

In response, an experienced Chinese lawyer should explain:

Even if the Force Majeure term is removed from the contract, some Chinese courts may consider the concept of Force Majeure as being built into the Chinese legal system itself and applicable whether it is found in the specific contract or not. 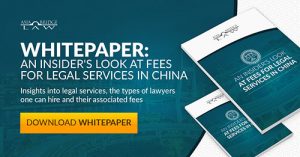 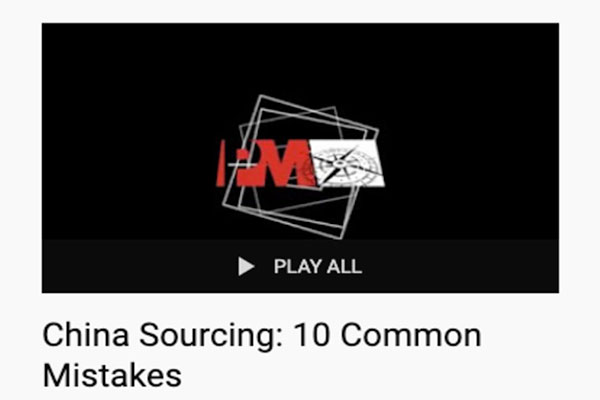 Click Here to Get Started
This content is intended to serve as general information about China law and business; it is not legal advice nor intended as legal advice