Here is how we answered a question about how to limit your exposure to being knocked off. As the answer is applicable to a wide range of products, I decided to blog about the Q&A. 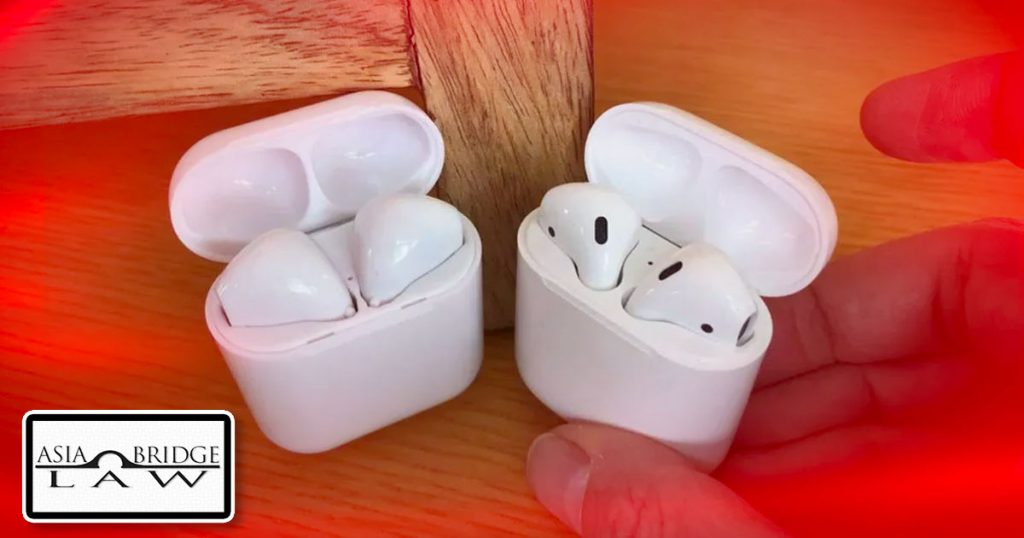 Question about how to limit your exposure to being knocked off:

What is one way to limit your exposure to knock-offs?

Thanks for your email. I will share with you on how to limit your exposure to being knocked off.  We should look at this in two phases:

In the pre-production phase, where do you go looking for suppliers? Online, at trade shows.  I’ll give you a story that might scare you a little bit.  I had a friend.  He was Chinese, he owned a factory.  And he always had really cool products.  I visited his factory one time; I said, “Where’s the R&D room?” and he showed me this little room with no employees, no computers, just like some paperwork in there.  And I thought “that’s strange”.

A couple days later over beers, I asked him again.  I said, “You’ve got these cool products.  Every year you get the new stuff before everybody else does, yet you don’t really have an R&D center in-house.  How do you do it?”  and maybe because he had a few drink, he told me the truth.  He said that his company goes to trade shows.  I said, “What do you mean?”  well, of course, they go to trade shows to find new customers, but they also collect information.

You see, it turns out, a lot of buyers from overseas fly into China with the mandate from the headquarters back home, that they’ve got to find a supplier in the next week while they’re in China at the trade show.  So they fly in with all of their blueprints, all the information needed to make the products so they can get an accurate quote.  And they go around and give this information to 10, 15 potential suppliers.  Then at the end of the show, they maybe pick one or two suppliers to deal with.  What about those other 13 or 14 suppliers?  Well, my friend was one of those 14 suppliers.  He would take the ideas if they didn’t get the order.  He would go to Beijing and register it first.  So the trade shows became a way for the Chinese factories to collect information about what are the cool products that are selling overseas.

Before you show up at the trade show with your product information, first you’d better register your idea in China.  Second, you should consider doing an RFQ with maybe a dummy product.

For example, take something similar to your idea but doesn’t have the secret sauce, go out there for quotation purposes.  Get your multiple quotes and then after you narrow down to two or three suppliers, then you get a non-compete, non-disclosure agreement in place, and you might show your secret sauce with a narrow group of suppliers that you feel confident in.

If you have already found your supplier; you’re about to hit that order, how do you protect your interest?  How do you ensure that you’re not overexposed?

First is you need to ask yourself the question “Who has access?  Whom am I dealing with?”

Thanks again for your email.  Hope the information and samples above are useful to your planning.  Glad to help and make introductions if you like.

For more Information about ... registering IP and Copyrights in China

Based on your question, I think you would be an ideal candidate to benefit from taking 15 minutes to watch this tutorial I put together: 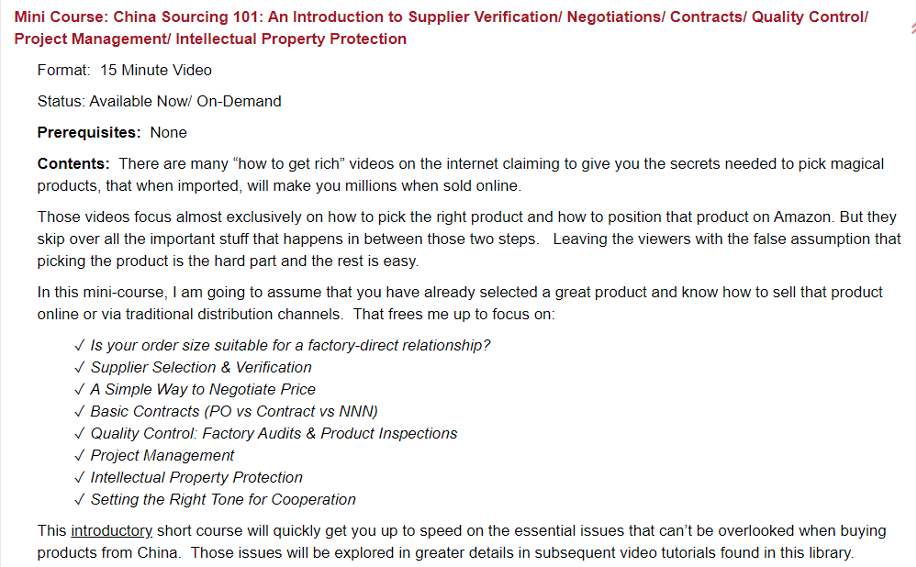 If you are interested, reach out to me via https://www.asiabridgelaw.com/resources/  and I’ll hook you up with the free access codes to watch this tutorial.

How to find and verify a supplier in China